Live Where You’re Liked, For Your Health 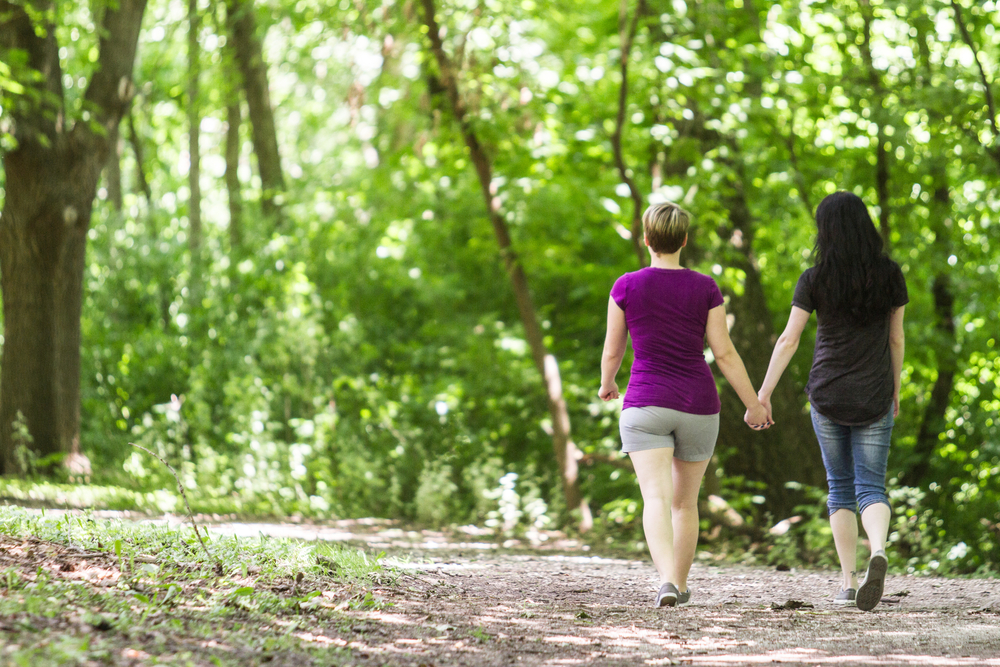 Do you live in a neighborhood where you feel safe and respected?
Image: Burlingham via Shutterstock

Right now, many organizations and communities nationwide are celebrating Bisexual Health Awareness Month, a great time to reflect on your personal wellness, as well as how to be a better ally to those who are impacted negatively by biphobia and linked health risks. Maintaining your physical and mental health is something that should be prioritized on a regular basis, but it can be easy to get swept up in the hustle and bustle of daily life that causes one to forget about the importance of self-care. Your health can be impacted by your diet, your work, your social network, and, according to new research, even where you live.

A new study shows that gay Americans who live in neighborhoods with a collective negative, homophobic attitude have lower life expectancies by an average of 12 years. This staggering statistic was recently exposed by Columbia University’s Mailman School of Public Health, which relied on data from an annual survey called the General Social Survey/National Death Index. After evaluating data ranging from 1988 to 2002, the Columbia researchers found correlations between anti-gay neighborhoods and higher rates of suicide and early mortality.

According to the Fast Company,

The study, published in Social Science & Medicine, found that a gay person living in a high-stigma area was 2.1 times more likely to die of suicide than a gay person living in a low-stigma neighborhood. They also found that 6.25% of gay deaths in highly prejudiced groups of people were due to violence or murder, on average, compared to 1.96% of gay deaths in low-stigma areas. 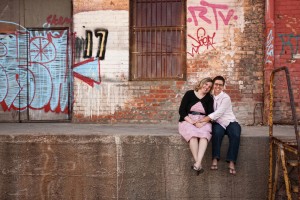 Whether you live in an urban or more rural environment, your health could depend on how you’re treated there.
Image: CREATISTA via Shutterstock

The study also found that one’s neighborhood and its attitude towards gay and lesbian people correlated to the age at which a LGB person might commit suicide or die from cardiovascular disease. It’s disturbing to think that simply living in an area that harbors an overwhelming anti-gay sentiment has the power to put someone at a higher risk of suicide or early mortality. These correlations are frightening, and effectively demonstrate of the power of hate to impact one’s personal health and wellbeing.

The findings of this study, still in its earliest stages of development, are a reminder of the importance of surrounding oneself with a supportive, loving community, regardless of sexual orientation or identity.

If you live in an area where you don’t feel safe, don’t hesitate to seek refuge in your local rape crisis center, women’s shelter, or LGBT resource center.