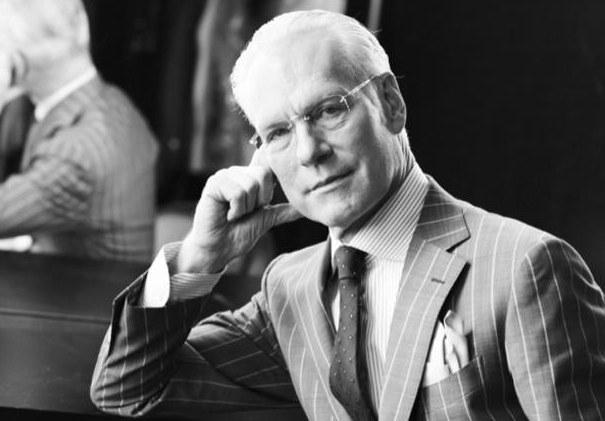 A lot of people are confounded by fashion aficionado Tim Gunn’s recent comments in a Huffington Post interview. In the interview, Gunn discusses his sexuality, and the role models that have deeply influenced his life. More controversial however, is the way the notable fashion mentor feels about transgender high fashion models.

Tim Gunn has always been a powerful role model for aspiring fashion designers, as well as for LGBTs that can identify with Gunn’s struggles growing up gay. Gunn tells Rebecca Adams of The Huffington Post, “A large part of what I was struggling with as a teen was my sexuality. I didn’t know who I was, but I certainly knew what I wasn’t. [But] the whole idea of being gay absolutely terrified me,” a feeling that countless LGBT youth can relate to. 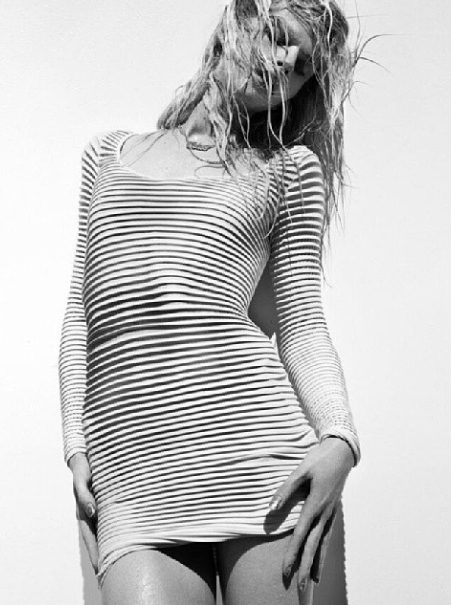 “Don’t you think @TimGunn that when a designer uses a transgender model they could be exploring an idea that’s deeper then just…”this is how you need to look” perhaps they are exploring acceptance, expanding the idea of beauty and challenging the gender binary!” Tweeted trans model Andrej Pejic

With Gunn being such a supportive force for LGBT equality, it was confusing to read comments about transgender models such as, “I’m conflicted […] On the one hand, I don’t want to say that because you were a man and now you’re a woman, you can’t be in a women’s fashion show […] The fact of the matter ism when you are transgender – if you go, say, male to female – you’re not having your pelvis broken and having it expanded surgically. You still have the anatomical bone structure of a man.”

Publications such as The Advocate have suggested that he is mildly transphobic for being “conflicted” about the presence of transgender models in high fashion campaigns and runway shows. Since the interview was published, other transgender advocates as well as transgender model Andrej Pejic have chimed in, calling Gunn’s statement “bone structure essentialism.”

The controversy surrounding the interview calls to mind other recent conflicts involving opposition to cisgender dialogue surrounding trans issues. Transgender advocate and author Janet Mock just went head-to-head with liberal “ally” Piers Morgan about using the correct, and most respectful language to best convey the authentic experiences of trans folk. Gunn has always been regarded as both a prominent member of the gay and lesbian community, as well as a cheerleader and ally for LGBT issues, so perhaps what he should really be faulted for is the language he employed to address trans issues.

Gunn’s comments have subsequently opened up a critical dialogue about issues of transgender “authenticity,” femininity and masculinity. Cisgender allies can learn a lot simply by listening to the stories and experiences of trans folk, rather than assuming or creating narratives for them. No ally is perfect, and although Tim Gunn’s heart was in the right place, it seems he has a lot to learn about transgender identities in order to help support them.