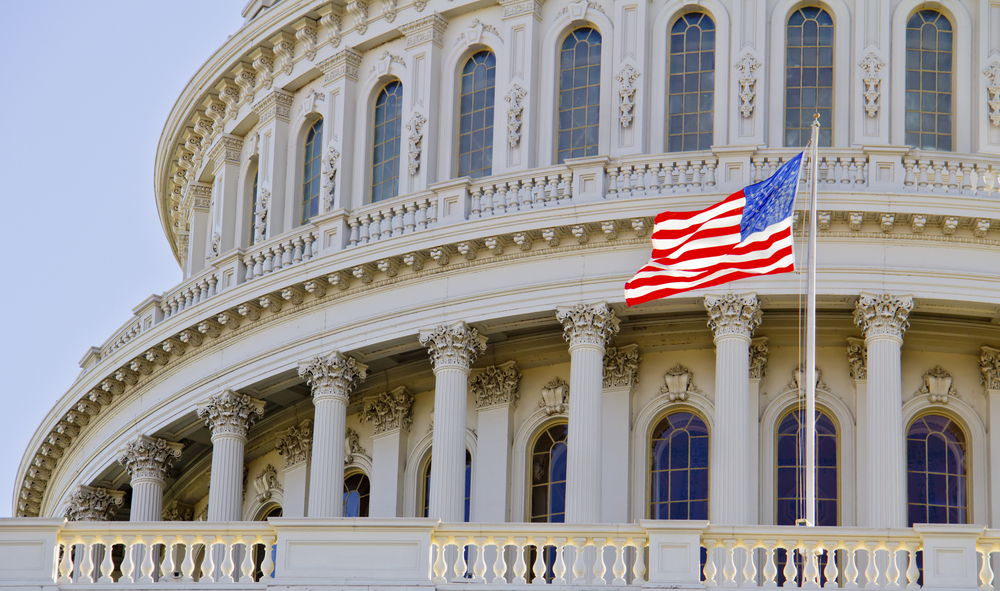 Should all U.S. Senators be forced to submit to drug testing?
Image: Mesut Dogan via Shutterstock

In a nation obsessed with the daily drama of our political royalty, there have been more scandals in recent history than you can shake a stick at.  Think about Rob Ford’s fiasco with crack cocaine and Trey Radel’s little SNAFU with cocaine.  Wait…wasn’t Radel the same guy who voted for drug testing welfare recipients?  Yep.  That’s him.

Well, Republicans, we know how adamant you are about getting poor people to pee in cups to prove they are not on drugs.  I hate to let you in on the secret, but the American public has turned on you.  Guess who they want to pee in a cup now?  That’s right…you.

A recent poll from HuffPost / YouGov shows that 72 percent of Americans “strongly” favor drug testing for Congressional lawmakers (with only 7 percent opposed) compared to only 51 percent who said the same of welfare recipients.  This is up from a few years ago. 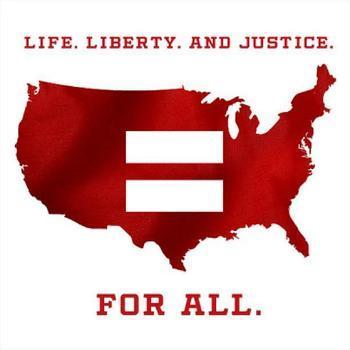 So, yes, many people still think welfare recipients should have to take drug tests.  It’s just that many more people think Congress should too.  What has changed?  It could be that more politicians have been caught using drugs in past years.  It could be that people are starting to ask for accountability from all people who are tied to government and public funding.  It could also be that people are just fed up with politicians and their lies lately.

As for the American poor, you will always be at risk for the repeal of your civil liberties.  This year the House of Representatives passed legislation that would allow states to require food stamp recipients to pee in cups to prove they’re not on drugs.

Have you ever lost a job?  Well, in 2012, Republicans tried to pass a law stating that those seeking unemployment benefits should also be drug tested.  They have gone after people getting help from several public assistance programs.

It makes sense that you want the person flying your airplane to be sober.  He or she has your life in their hands.  Military members may be in battle zones where they would need to be very aware of what’s going on.  As for athletes, well, with paychecks in the six figure zone, they had better be at their best.  Yet, that means without performance enhancing drugs.  They have lots of kids out there who look up to them.

In any case, the chance of lawmakers actually being submitted to random drug testing is pretty far outside the scope of possibility.  It won’t be happening anytime soon, but it is worth considering why some groups are forced to submit to drug testing over others.