What’s in a Name? How One Teen Changed Hers to Escape the Racism of Her Peers 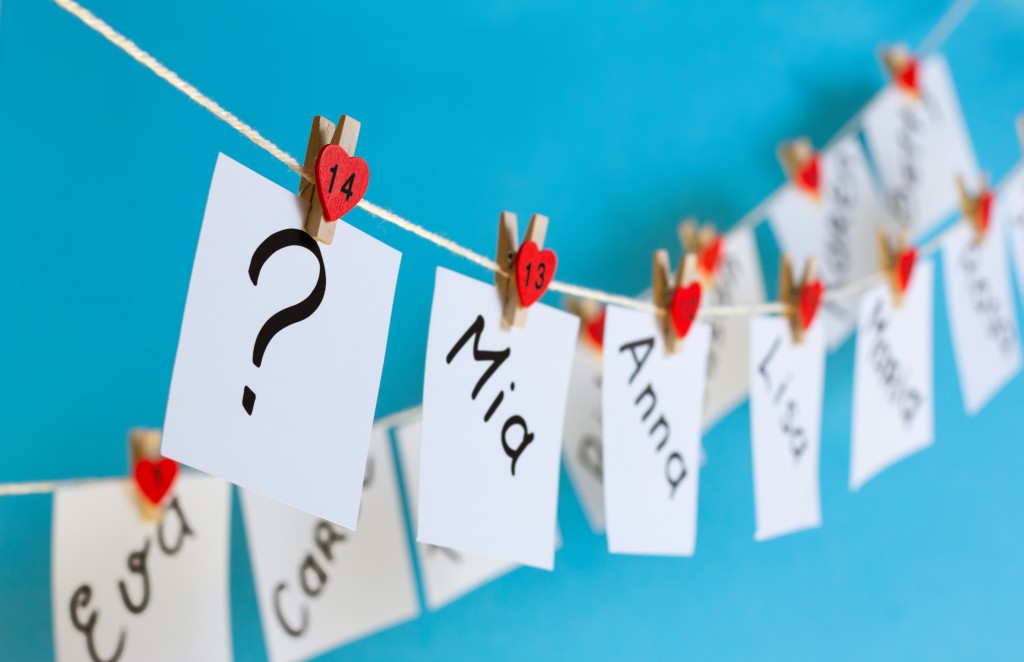 The Kansas City Star recently released a story about a 19-year-old woman who finally, legally changed her name after years combatting racist assumptions and even bullying from her peers. Born Keisha Austin, a name proudly chosen for her by her white mother, Cristy, the biracial teen officially changed her name to “Kylie” during the last week of October. The choice was riddled with emotion and is one that Kylie made after years of grappling with the weight of a name that she never felt comfortable with.

Jeneé Osterheldt explains in the Kansas City Star article, “as she got older, her name started to become a source of jokes. Kids would ask her if there was a ‘La’ or a ‘Sha’ in front of her name. There was a hint of racism and ignorance embedded in their comments,” of the peers that tormented Kylie about her name. Reportedly, Kylie grew up in an area that lacked racial diversity; as a biracial teen attending a predominantly white school, she faced continuous stereotyping about her identity, with negative attention always being drawn to her name.

As Osterheldt, and many scholars believe, Kylie’s experience is a result of systemic racism. Assumptions are often made about individuals based on their names in our society; names that are associated with African Americans are placed in categories such as “trashy,” or “ghetto.” According to Osterheldt, “Studies have shown that job applicants with black-sounding names are half as likely to get a call back than those with white-sounding names and similar resumes.” This fact, and the social implications of having an “African American” name in a white community were what led to the eventual name change.

Perhaps the most disturbing part of the article is how even some of the adults in Kylie’s life mistreated her. Reportedly, one of her high school teachers asked if she spelled her name with a dollar sign, like the pop singer Ke$ha. She feared that such comments and stereotypes would follow her for the rest of her life.

Cristy Austin has been supportive of her daughter’s decision to change her name, but feels remorseful that her good-intentioned choice has impacted Kylie’s life in such extreme ways. The name change has brought immense relief and emotional comfort to the teen. Osterheldt says, “I ask what it felt like, the first time someone called her Kylie, and she cries and cries, with a smile on her face. She is overwhelmed by the comfort it brings.”

It is appalling how systemic racism forced Kylie to believe changing her name was the only way to avoid a lifetime of oppression and typecasting. What do you think about her decision?