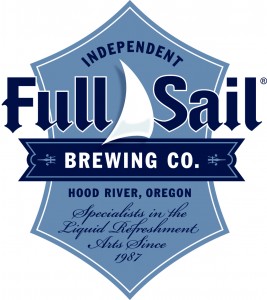 In a culture where clothing, health and hygiene products, and everything in between is marketed to consumers in ridiculous, binary ways, it’s nice to stumble upon a company that could care less about gender stereotypes. One such company is Full Sail Brewing, which not only promotes an equal-share work environment, but laughs in the face of stereotypes that delegitimize women as consumers and lovers of beer.

When Irene Firmat founded Full Sail in the late 1980s, she knew she wanted to create a work environment where everyone’s voice mattered. More than two decades later, Full Sail Brewing is one of the most revered, employee-owned beer producers in the Pacific Northwest, with craft bottled beers being sold all over the country.

Most recently, “Duffy’s Counterpunch,” a craft brew created by one of the Full Sail team members, has been garnering attention for being delicious, as well as groundbreaking in terms of raising awareness about the female presence in the beer industry. Read more about Full Sail Brewing’s efforts to break gender barriers in the beer world in our full profile of the company.