CFR: The ‘Nonpartisan Think-tank’ That Might Help You Better Navigate The News 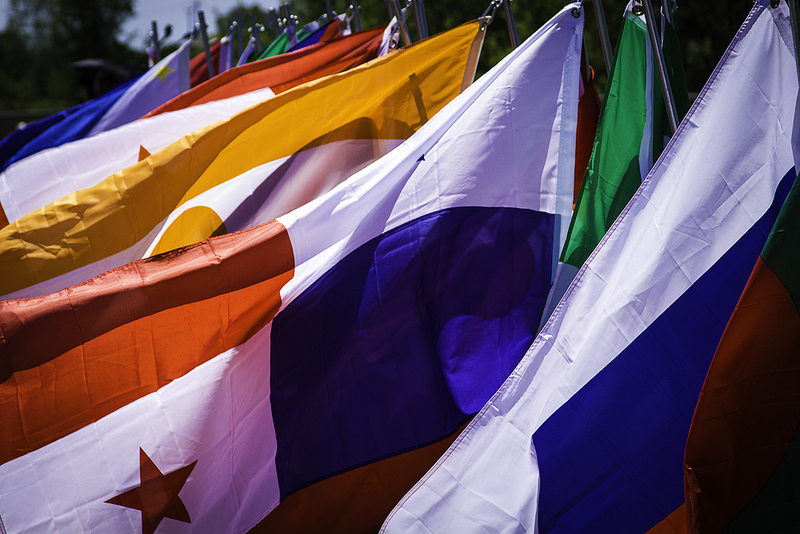 Earlier this month, the Obama Administration announced a downgrading of aid to Cairo, which America reportedly provides $1.3 billion to annually. The decision was met with great controversy; many have ardently debated the reasoning behind cutting back on aid, with fingers being pointed towards politics abroad. With the U.S. government shutdown still impacting countless Americans, it seems almost unfathomable that our leaders and media are so greatly concerned with foreign affairs. However, maintaining positive foreign relations in this day and age is critical, even amid monumental disputes taking place right in our own backyard.

With an overwhelming number of media outlets reporting on global issues like that of our relations with Egypt, it may sometimes feel daunting to sort through all of the information. Have you ever heard of The Council on Foreign Relations (CFR)? It’s an “independent, nonpartisan membership organization, think tank, and publisher” that provides invaluable information on foreign policy. The CFR website breaks down developments surrounding foreign relations by region, issues, and current topics, providing expert commentary in each of these areas.

The Council on Foreign Relations has more than 4700 members including actress and humanitarian Angelina Jolie, Kenneth Mehlman, the Global Head of Public Affairs for KKR, and former Secretary of the U.S. Treasury Robert E. Rubin. These high profile public figures are just a handful of the hundreds of world leaders, educators, humanitarians, and political activists who are part of the organization.

CFR is your gateway to accessible foreign policy, using articles, discourse, video, and other media to provide information on current and past issues pertaining to foreign relations. Featuring a remarkably diverse range of perspectives from all over the world, CFR is a research organization, unbiased forum, and valuable resource that provides articles and reports about the United States’ relationships with foreign governments. Sources of information are reputable scholars, public figures, and other experts in the field of foreign policy and global relations.

For more information about the U.S. relationship with Egypt and other foreign countries, visit the official Council on Foreign Relations website.