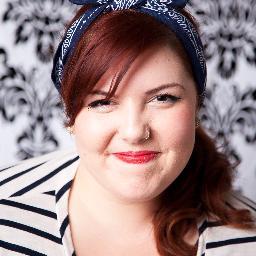 Mary Lambert is now a superstar, but she didn’t start out that way.  The songstress went through a difficult childhood and struggled with the fact that she is a lesbian.

Growing up, she always had an affinity for music and the arts.  Many of her teachers recognized her talent early on.  She stood out as a girl with a beautiful voice.  She was able to really convey emotion through her songs.

However, times were tough until she met Macklemore and Ryan Lewis.  They chose her out of the millions who would have wanted a singing role in one of their songs.  When they listened to her sing the first time, they actually teared up. They knew they had found a winner.

Today, Mary Lambert is a beacon of hope for LGBT people everywhere, and the song “Same Love” is an anthem for equality. To learn more about Mary’s journey to stardom, check out her complete profile.