Goldie Blox is Kicking Down The Toy Industry’s Gender Binary 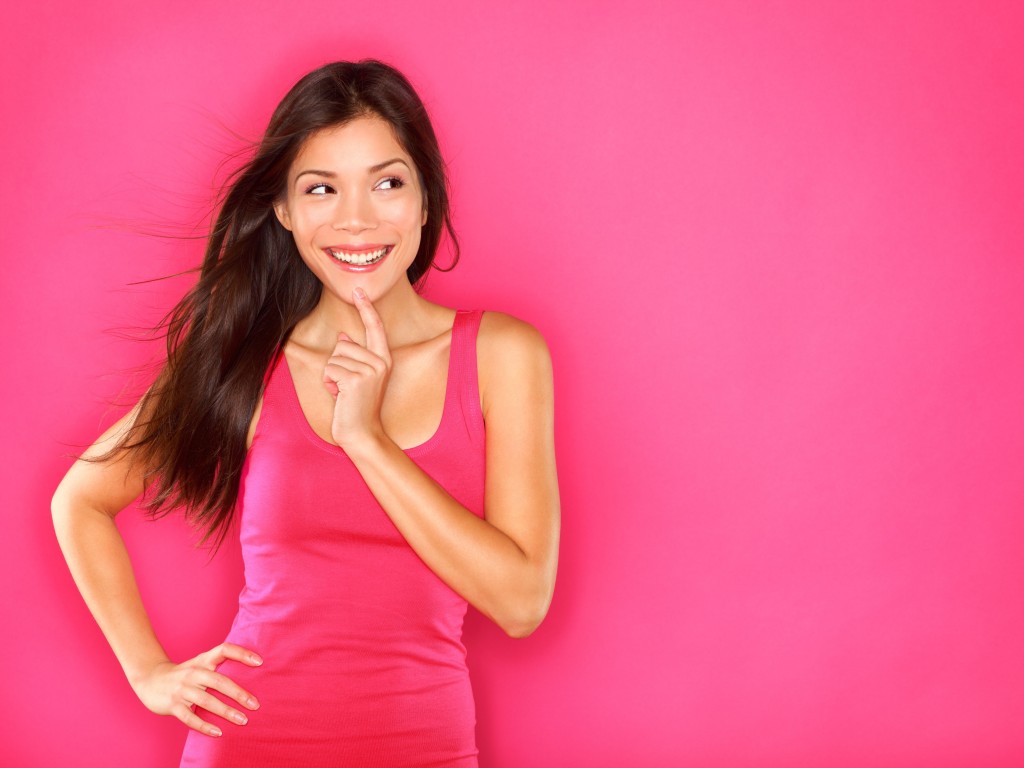 GoldieBlox is working to get girls interested in engineering.
Image: Shutterstock

The gender binary within the toy making industry is as clear as walking down a store aisle drenched in either blue or pink. Toy stores facilitate this binary by creating segregated sections that denote which gender should be playing with certain toys. It is here where you can find an obvious division of toys designed for girls and boys. The bubblegum pink aisle will contain baby dolls, kitchen sets, Barbies, princess costumes and tiaras advertised for girls. Across the way, in the “boys’ toy section,” the blue tinted aisle will contain building blocks, Legos, trucks, and tools.

What’s wrong with this picture? For one thing it creates shame for children who want to play with toys that “aren’t made for them” – that aren’t designed or advertised for their gender. For another, it establishes social norms for each gender to adopt from an alarmingly early age. These toys not so subtly suggest that girls should be focused on being maternal, domestic, and making themselves look pretty, while boys should be working with their hands, building, learning, and creating. 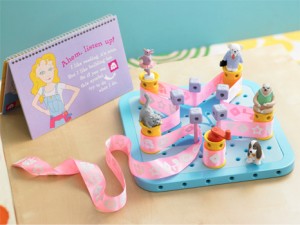 With these messages in mind, it’s no wonder that young girls become discouraged when confronted with math and sciences; men make up nearly 90% of technology and engineering fields, outnumbering women in these areas by a disturbing percentage. Stanford graduate and engineer Debbie Sterling recognized the disparity between men and women in her program during college, and decided to do something about it.

In 2012, Sterling created “GoldieBlox Inc.,” an independent toy company that offers a much-needed female engineer role model for young girls. Goldie Blocks the game is the combination of a building set designed to get girls interested in creating and engineering, paired with a comprehensive book that allows them to follow a storyline while using their hands. The game is the result of months of research conducted by Sterling about what young girls respond to best when playing, and seeks to “nurture a generation of girls who are more confident, courageous, and tech-savvy, giving them real opportunity to contribute to the progress made by engineers in society.”

Sterling says, “It’s 2013. It’s about time we opened our girls’ minds beyond the pink aisle at the toy store. It’s time to build a new story so our girls can help build our future.” Through fundraising efforts, Goldie Blox is now available online and in many toy stores across the United States and Canada, and has been well received by many families. To learn more about how Goldie Blox went from an idea to a reality, take a look at this video.