What would you think if you saw someone stealing a bike?  That depends, according to an ABC experiment, on what the “thief” looked like. 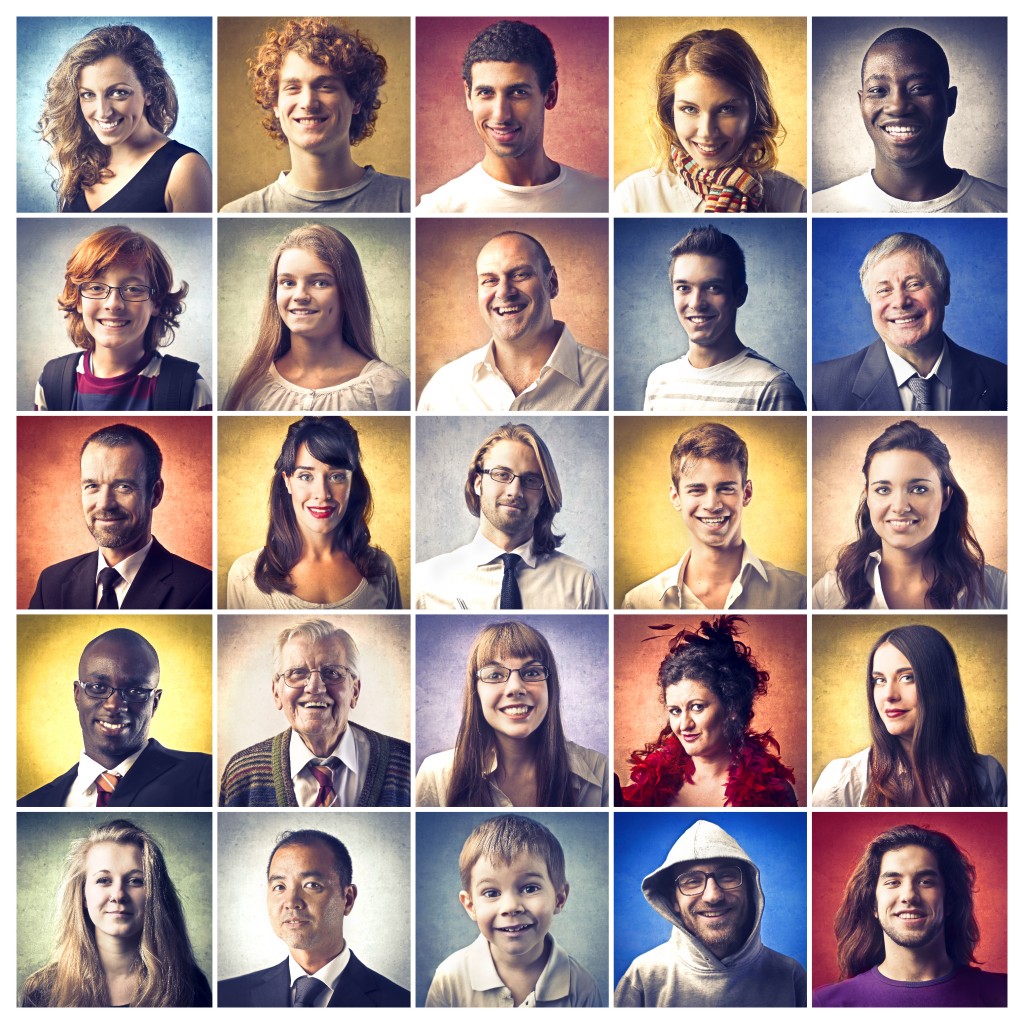 Do we judge people on their race and gender. Of course we do.
Image: Shutterstock

Their experiment involved three actors of widely varying physical appearance.  There was a young, white male, a young, black male and a pretty, blonde girl.  A video crew filmed while each actor successively tried to “steal” a bicycle.  The idea was to see if people would react differently based on the race and gender of the “thief.”

The first attempt involved the white male.  He hammered, sawed on the chain and used bolt cutters to try to detach the bike from the stand.  During the course of an hour, over 100 people walked by, but nobody called the police or questioned him for long.  When people did ask, he admitted the bike was not his and that he did not lose his lock.

The second “thief” was the young, black male.  He attempted the same operation as the first guy.  Within seconds people were asking questions, surrounding him and one called 9-1-1.  One man vehemently yelled at the “thief” and asked the camera crew to go after him.

The final “thief” was a young, white girl named Ashley Carpenter, another actor.  Instead of looking alarmed, men fell in line to help her get the chain off the bike.  In fact, when questioned, one man said she did not look suspicious because she was a girl and girls don’t often steal bikes.  Another guy pedaled right past his wife and offered to help her steal the bike!

Another ABC study showed how children form stereotypes.  “20/20” brought together three groups of kids and showed them pictures of two men – one Arab, the other Asian.  The children were asked which one they liked more.  Group after group of kids chose the Asian man.  They described him as looking “nice” while the other one was described as “scary.”

So, do appearances matter?  Of course they do.  People still made assumptions about intentions based on looks.  We didn’t need the video to help prove that, but it does a good job of convincing anyone on the fence.