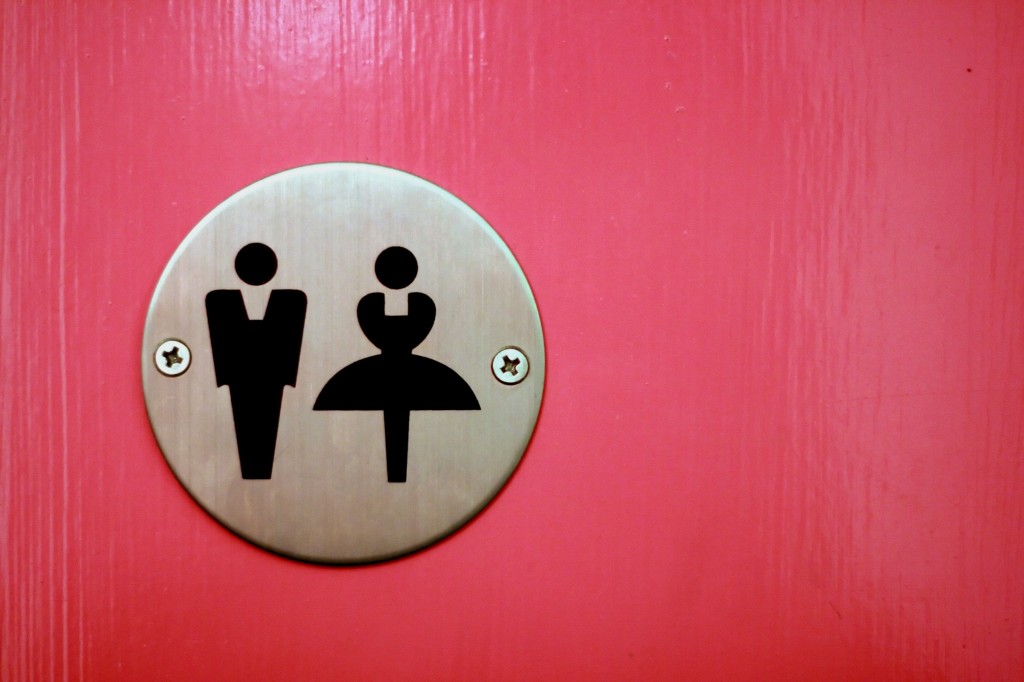 Have you ever been confronted in a public restroom, asked to provide identification for yourself, or threatened with violence, taunting, and hateful words? For some, this kind of interaction with other patrons of public bathrooms is common, a troubling fact that perpetuates fear surrounding the very normal (and necessary) routine of using a restroom.

For gender variant people, this fear is a daily reality, and some local governments and college campuses are trying to change that. Most recently making headlines is Multnomah County in Oregon, which according to an article in the Oregon Herald, “is requiring that gender-neutral bathrooms be included whenever a county-owned building is constructed or remodeled, a move to accommodate transgender employees and visitors.

Multnomah County board Chairman Jeff Cogen signed the executive order Tuesday [June 11th]. The Portland-based county is among the first local governments in the nation to have such a rule.”

This initiative to create more safe public spaces for transgender residents and visitors makes Multnomah one of the first places in the country to truly make efforts to improve the quality of life for gender variant folks. This directive is a relatively inexpensive solution to alleviating the county’s employees and visitors who feel uncomfortable and even unsafe using gendered bathrooms.

Unfortunately, Multnomah is only one place in our country that is working hard to change accessibility to public restrooms for transgender and other gender variant people. The need for gender-neutral public restrooms is present everywhere, as it is one small step towards creating more safe spaces for people who are persecuted and mistreated daily because of their gender presentation.

In Multnomah County, local government officials explained that many transgender employees would rush home during lunch to use the bathroom, or even drink and eat less to avoid using it at work because they feared having to encounter intimidating and embarrassing interactions with others. No one should have to endure something like this on a daily basis. With Oregon leading the way, perhaps other local government will follow their progressive measures.