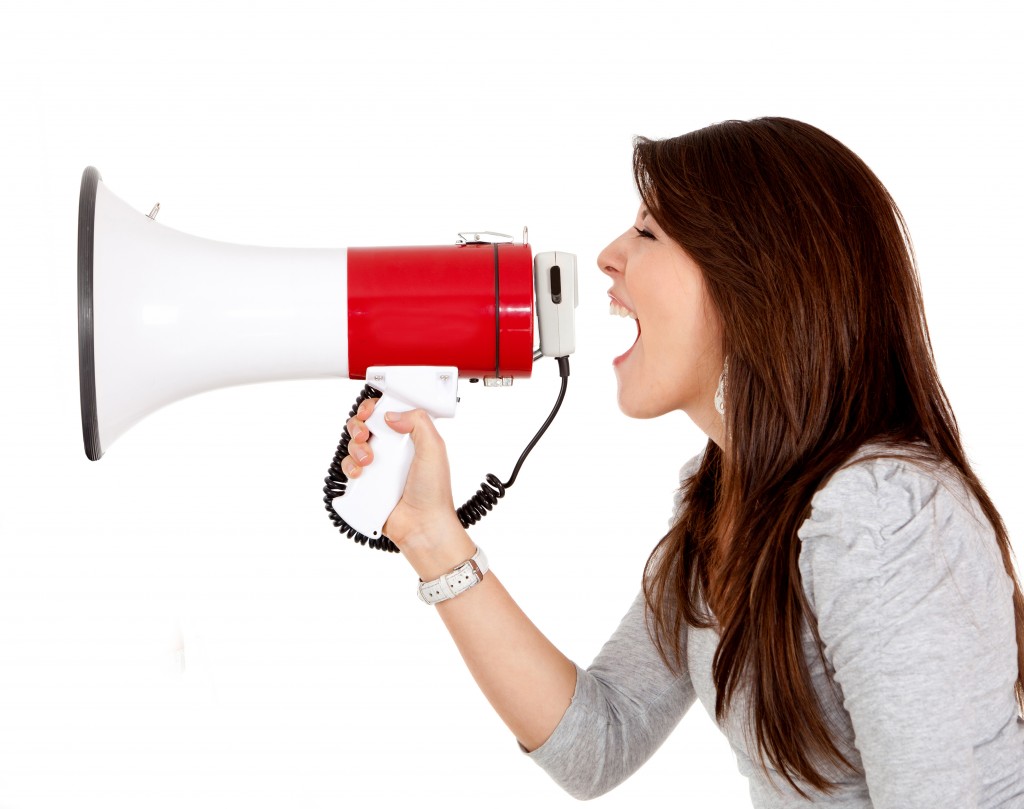 Women are often labeled as “bossy” when they take control of a situation.
Image: Shutterstock

There is a double-standard, when girls and women are not taught to be leaders.  Instead, they are complimented for being “sweet,” “nice” or “pretty.”  Girls learn that they will be praised for a nice outfit or cute makeup, but not necessarily for being a leader.

Many women second-guess themselves instead of owning their talents and skills.  Often they are too embarrassed to “talk themselves up” for a job interview.  Many times, those jobs go to guys who have no such fear.

In a video clip from Lean In, the topics of fear, empowerment, leadership and femininity are discussed.   In the clip, one woman notes that she was just nominated for her second Emmy, but she still can’t say she’s a writer.  Another says, “I have the ear…and I have the voice, but I feel uncomfortable calling myself a musician.” Why does this happen?

Girls are often told not to brag, where boys are encouraged to talk about their achievements.  For boys, being a leader is good.  For girls, suddenly they are “being bossy.”  These are attitudes that need to change.

With so much fear, they asked the question, “What would you do if you weren’t afraid?”  The film answers with…“then go do it.”

The power to change things is in our hands.  That power belongs to both men and women.  If you have a daughter, wife, mother or girlfriend in your life…encourage her to be strong and proud of all she has achieved and will accomplish.