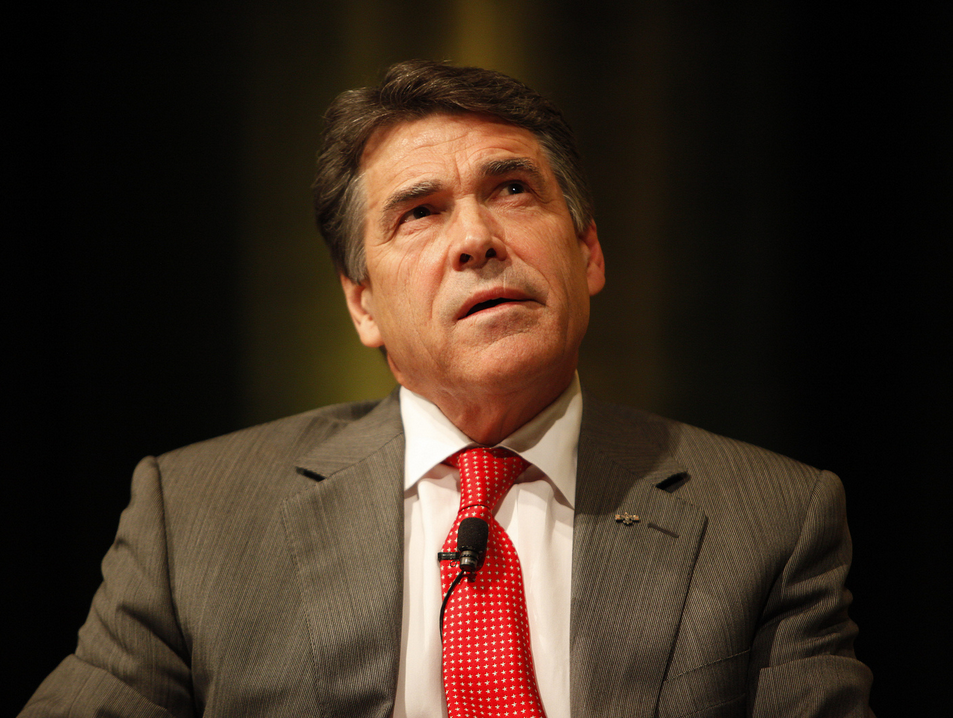 Republican Texas Governor Rick Perry doesn’t think that the Boy Scouts should budge on their gay ban. In fact, he thinks they should stand strong and fight what he calls pop culture’s “flavor of the month” issue. Because giving in would mean certain destruction for the century-old organization.

He cites the fact that the BSA is a private organization, and says the current “values and principles have worked for a century now. And for pop culture to come in and try to tear that up…and to tear apart one of the great organizations that has served millions of young men, helped them become men and great fathers, that is just not appropriate and I hope the American people will stand up and say, ‘Not on my watch.”

Perry’s comments were made during an appearance on “Stand With Scouts Sunday,” a conservative program put on by the Family Research Center. He continues on to predict the downfall of the BSA should it decide to change its policies.

Perhaps the most offensive statement made by Perry (though it’s hard to choose just one) is the comparison made between continuing the gay ban and previous Governor Sam Houston’s opposition to Texas’ secession in the pre-Civil War era. Perry says that Houston’s choice not to support secession was “principled leadership” that took courage and ultimately cost Houston his governorship.

Unfortunately for Perry, who claims that Houston didn’t support slavery, his analogy doesn’t make much sense. Houston himself was a slave owner and opposed abolition—he just didn’t think Texas should secede from the union. Furthermore, even if he did support abolition, saying that is the same as supporting discriminatory bans on gay scouts and leaders is ludicrous.

He says standing up for the gay ban will take “courage” like Houston displayed during his leadership—but that’s simply not true. What takes courage is for a conservative politician to recognize that denying people basic rights based on their sexual orientation or gender identity is wrong and should never be accepted. That’s what takes courage, Mr. Perry.