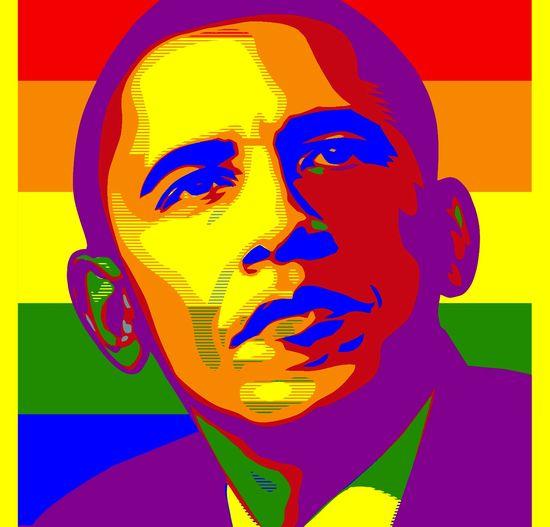 “People are hurting out there, and for various reasons, members of the nation’s LGBT community are close to the top of the hurt list,” said Fred Sainz of the Human Rights Campaign. “We view the executive order to be a fundamental part of getting our nation back to work.”

The executive order in question could also push congress to take a vote on the Employee Non-Discrimination Act (ENDA), which has been on the floor for some time. The president declined to sign the order in April of 2012, but according to the Washington Post, the White House is “reviewing whether the president should issue” the order.

“We believe, the President believes, that we ought to move forward with congressional comprehensive action on this issue,” said Jay Carney, the White House’s press secretary, “and we will continue to press Congress to do that.”

But given the current state of Congress, many are concerned that if left to that, the vote won’t happen this year. And even if it does, it might not pass. “If Mr. Carney is going to continue pointing to Congress to deflect questions about President Obama’s campaign promise for executive action banning LGBT discrimination at federal contractors, then the White House should get proactive about calling for congressional votes on ENDA this year,” said Tico Almeida of Freedom to Work.

Sainz says that at this point, the executive order is the best option for gaining equality. “Unfortunately, we don’t have the numbers to pass ENDA in this House,” he said. “That’s a statement of fact. While we wish that we had an equality majority, that can’t stop us from protecting the greatest number of LGBT workers in the meantime.”