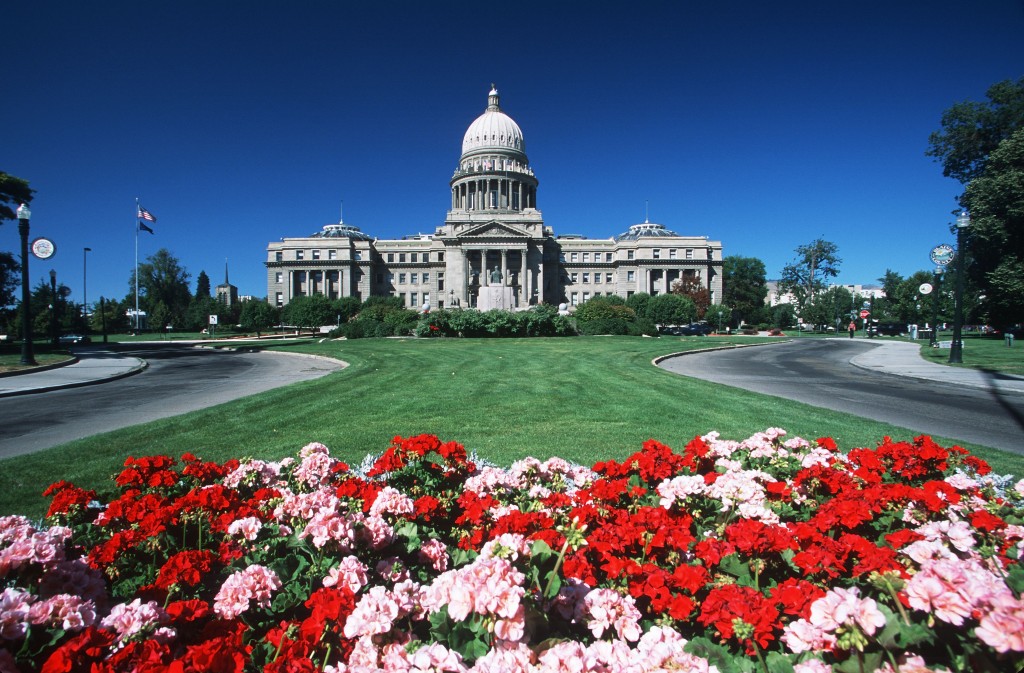 Boise is the second city in Idaho, know for being strongly conservative, to pass such an ordinance. The small city of Sandpoint in northern Idaho was the first. The vote to pass the ordinance was unanimous and received by a packed house and standing ovation. The ordinance will not, however, affect churches, private organizations, and other governments in the city.

Over 160 cities and counties have passed similar legislation in lieu of federal protections blocked by DOMA. The best news is that many of these city laws are in otherwise conservative states that are nowhere close to passing statewide anti-discriminatory laws.

“There’s a way to look at these states and say they’re so conservative, how can they be working on LGBT equality?” says Cathryn Oakley of the Human Rights Campaign. “But that’s where the most opportunity is.”

“Having a municipal non-discrimination policy is incredibly powerful,” she says. “It’s saying people cant’ be fired for being lesbian, gay, bisexual or transgender—something they will not have if they’re in a state without protections.”

This type of legislation typically includes employment, housing, and public accommodation—such as Boise’s does. They essentially make it so that openly LGBT people can live, work, and socialize in the city without fearing repercussions like losing their job or being denied housing. Strong laws include gender identity and expression, which extends protection to transgender people.

“This ordinance presents a big statement of inclusion, of diversity, and also of acceptance,” said one man after the vote. “I think it really… starts to spark more complex conversations around these issues even further.” Many are hoping that Boise’s passage of the ordinance will pave the way for further passage of anti-discrimination bills.