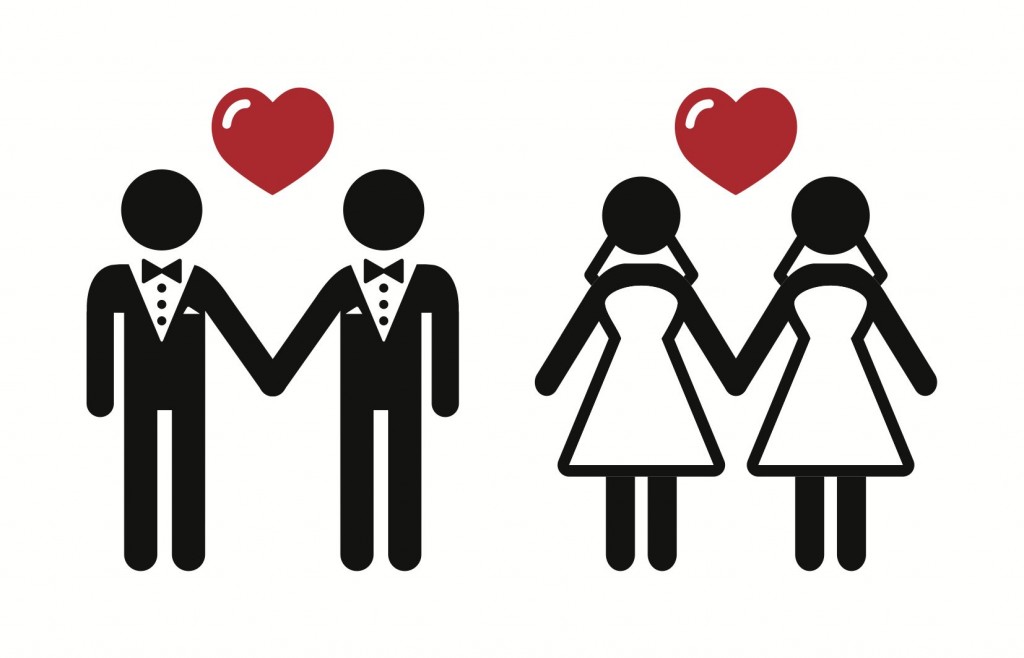 This year’s election was beyond a doubt a big victory for the LGBT movement. On November 6th, three states approved same-sex marriage—the first to do so by popular vote—and one, Minnesota, defeated an anti-gay constitutional amendment.

Now the question on everyone’s minds is, “When will the new marriage laws take effect?” The answer: Soon. According to the Dallas Voice, Washington’s law will become certified on December 5th with marriages allowed to begin as soon as the next day.

In Maryland, the new law will go into effect on January 1st and marriage licenses will begin being issued a few days after that. Besides the holiday, Maryland has a minimum 48-hour waiting period for issuing licenses.

Maine’s law is expected to go into effect around the same time, though there has not been an official announcement as of yet. Same-sex marriage and civil unions are still not legal in Minnesota, but the rejection of a constitutional ban of same-sex marriage represents a victory nonetheless.

We still have one more victory to win yet, though. Later this month, the Supreme Court will decide whether or not to review six cases concerning DOMA and California’s Proposition 8. We’d love to add another victory to our list, but it’s possible that the passage of these laws could affect the Supreme Court’s decision.

According to Reuters, the court generally grants more special protections and support to politically disadvantaged or powerless groups. Some argue that with these recent wins, the Supreme Court might decide that LGBT people do not necessarily need their protection. However, it’s also quite possible that the wins will have the opposite effect, “helping to convince the justices that gay marriage’s time has come.”

Whatever the court decides, it is likely that they will choose to review at least one of the DOMA cases, since the constitutionality of the law is an issue that currently divides the country.